From MC1 to MC6 control with smartCube in 40 years 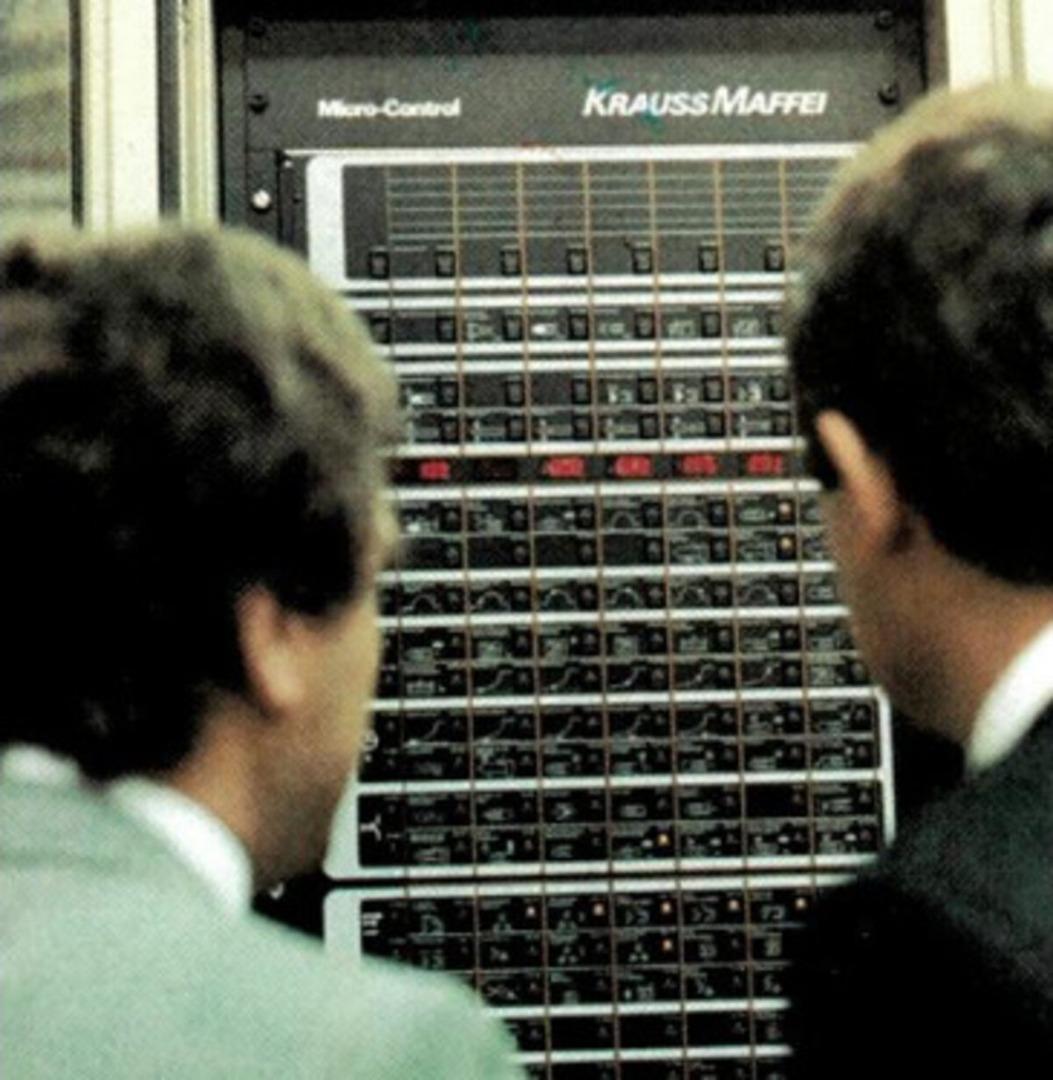 The development history started in 1980 with the MC1 control system. Today, in the current MC6 version, the machine operator controls the injection molding machine via a modern multi-touch panel. Not much reminds us of the first control system 40 years ago, or does it?

KraussMaffei’s MC control unit has been continuously developed and advanced since 1980. Over that time many changes have been made to the unit’s individual components, functions, and interior structure. The result is a mature control unit offering a vast array of options, which is still cutting-edge despite its long history.

From MC1 to MC6 in 40 years: But strictly speaking, the MC has gone through more than six generations in its lifespan. Sometimes developments were introduced that were not always even visible from the outside, but that completely changed individual components, functions, or even the internal structure of the unit.

Each of those changes was based on cutting-edge trends and reflected what was technically feasible and industrially reliable.

In 1980, the operation of injection molding machines started with the MC1 control system.

From 1987 the MC3 control system was supplied with a monitor on a movable stand.

Replacement of the machines’ relay contacts with electronic control units

The biggest milestone in the MC unit’s four decades was the replacement of the machines’ relay contacts with electronic control units at the end of the 1970s.

The MC2, in turn, replaced them with a freely programmable electronic module that was microcontroller-based and software-controlled. From 1987 the MC3 was supplied with a monitor on a movable stand. It was updated in 1991, bringing in the first flat-screen monitor.

Then came the MC4 in 2003/2004, which supported robot integration. The MC5 introduced touchscreens––first film, then glass. The MC6 has an entirely Windows-based display. It has been available with capacitive full glass display since 2015; this display is operated by lightly swiping instead of exerting pressure, hence its nickname of “the smartphone of the plastics industry.”

“Our objective is to maximize technological progress, while making the innovations so user-friendly that operators can quickly familiarize themselves with the setup––the face of the machine. Care is taken to ensure that operation of the control unit is extremely intuitive.”

Both the hardware and software design of the MC6 are based on modular principles. The real-time ethernet bus in the machine wiring can be used to connect actuators, sensors, and electronic components, and state-of-the-art OPC UA technology has been integrated to embed connectivity to other devices.

In addition, there are now functions like DataXplorer, which records and saves the majority of our measurement results and can export them to external storage media. Smart operation enables even unskilled employees to take the machine from standstill to production-ready and back after just 15 minutes of training by operating one red and one green button.

Since 2021, even the standard model has been supplied with integrated smartCube – a special module designed for use with current and upcoming Industry 4.0 functions.